Mysteries Come in the Most Unusual Places

While we share a little about the art of writing, and reflections that offer us encouragement here at  A Pen for Your Thoughts, we also love to promote other authors with interviews and reviews as well as excerpts from their upcoming books. 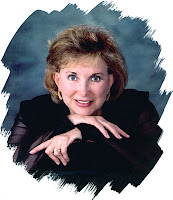 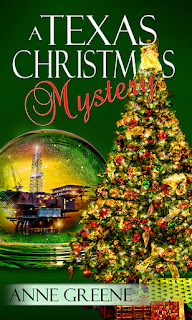 Joe swore loud enough that the crew cleaning sand looked up. He lowered his voice. “That Coastie’s gonna cause trouble. I feel it in my bones.” His eyes, shadowed under his hard hat, looked wary. “We gotta keep her thinking about us, not her job.” He handed the binoculars back.
Derrick frowned. “I think you’re just hard up for a date. You want a girl friend to share Christmas with.”
“Whatever!”
As the Coast Guard cutter pulled alongside their offshore rig, Derrick focused the binoculars on the trim figure in her blue uniform. He’d not seen many women in the Guard, and none that looked so curvy…wow, hotter than a Louisiana mudbug boil. He loved that spicy crawfish dish.
Dread inside his gut heightened. Sweat beaded his forehead. He got tongue-tied around women. “This can’t be good!”
“Yeah. The broad’s probably a—”
“It’s Amber Meredith!” Derrick fumbled the expensive binoculars, made a grab for them, and caught them just before they hit the deck.
SOUNDS GOOD, DOESN'T IT! Anne looks forward to offering a free book to one of our readers. Be sure to share a comment below and leave an email address to get your name added to the basket of potentials winners of this upcoming book! What a great Christmas present that would be! We look forward to hearing from you.